Learn more about our organization and how you can help.

Triumphant Woman is a federally recognized 501c3 nonprofit organization that seeks to reaffirm and restore the original image and identity of a woman or girl who has been sexually abused. We want to teach them that their lives are not to be defined by abuse and see themselves as beautiful, smart, overcomers and powerful contributors to society.

We believe that all forms of abuse happen due to a culture’s belief system and traditions, lack of information and accountability. Everything humans do begins with a thought and a choice to act on that thought. We believe that if we can educate communities, partner with local governments, law enforcements, and other organizations who share our passion, we can prevent people from becoming abusers, creating victims and thereby breaking the cycle of abuse before it begins.

Women and girls need to feel protected and cherished by society. A nation’s future is highly dependent on the physical and emotional wellbeing of its women and girls. When a woman is violated and has nowhere or no one to turn to for help, it can destroy her self-image, her outlook on life and ultimately her future. Society is then robbed of the contribution of her God given gifts, talents and abilities. We provide abuse education, shelter, counseling, mentorship and training to teach and enhance economically beneficial trade to help victims become independent and be dependent on their abuser.

While our organization concentrates on sexual abuse, we open our doors to victims of all types of abuse and offer resources to help them when it is in our power to do so.

We value educating and developing communities

We value strategic partnerships and collaborations

We value honesty and integrity

We value self-sustainability through entrepreneurship

We value equality and safety of women and girls in society. 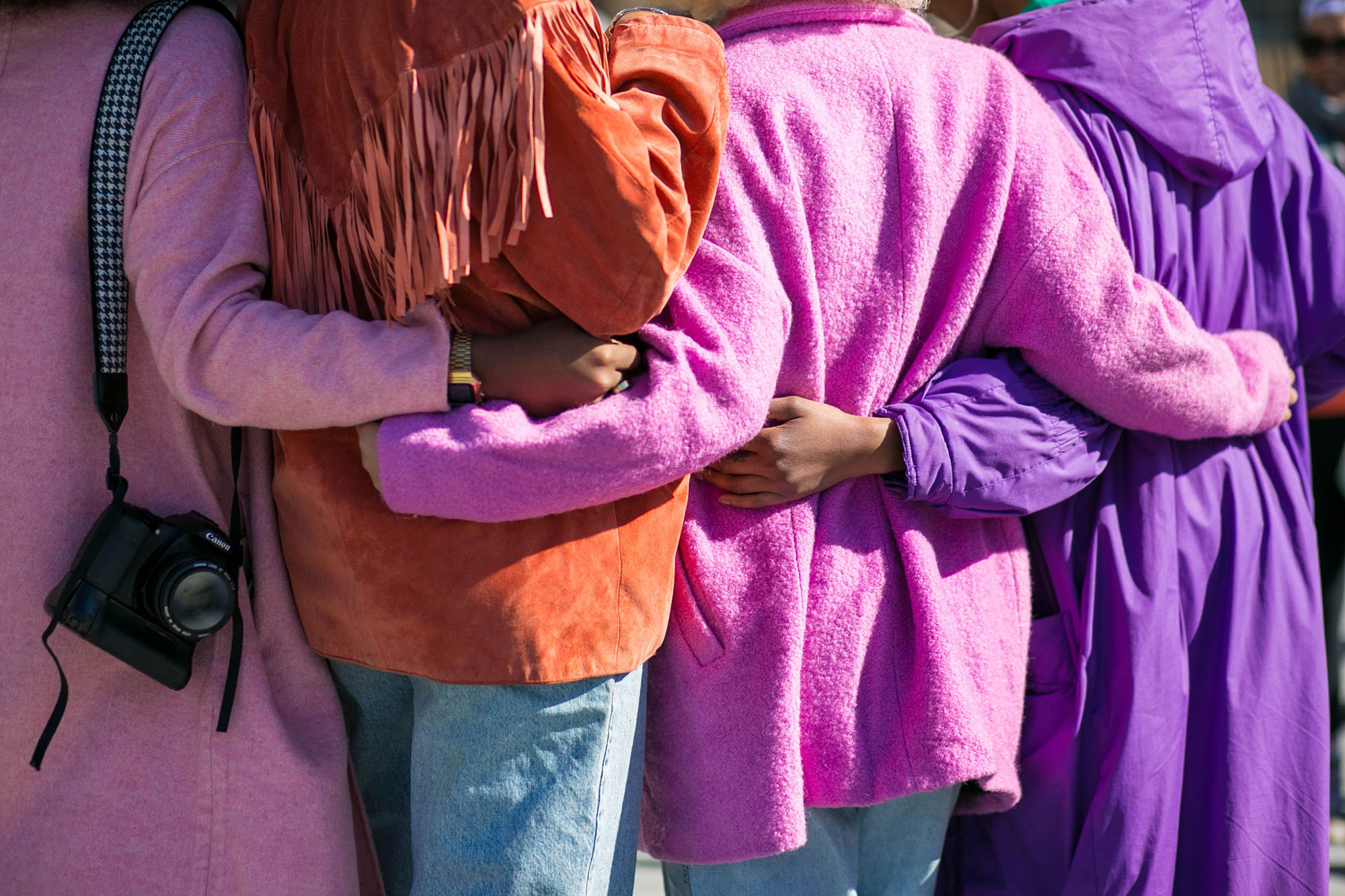 Our vision is to reaffirm the identity of abused women throughout Africa and beyond. To see restoration in the attitudes, perspectives, and treatment of women and girls.

We will accomplish our vision by amplifying the voices of victims, provide safe havens, educate communities, have meaningful dialogue, and form strategic partnerships.

We use cookies on our website to give you the most relevant experience by remembering your preferences and repeat visits. By clicking “Accept”, you consent to the use of ALL the cookies.
Cookie settingsACCEPT
Manage consent

This website uses cookies to improve your experience while you navigate through the website. Out of these, the cookies that are categorized as necessary are stored on your browser as they are essential for the working of basic functionalities of the website. We also use third-party cookies that help us analyze and understand how you use this website. These cookies will be stored in your browser only with your consent. You also have the option to opt-out of these cookies. But opting out of some of these cookies may affect your browsing experience.
Necessary Always Enabled

Any cookies that may not be particularly necessary for the website to function and is used specifically to collect user personal data via analytics, ads, other embedded contents are termed as non-necessary cookies. It is mandatory to procure user consent prior to running these cookies on your website.